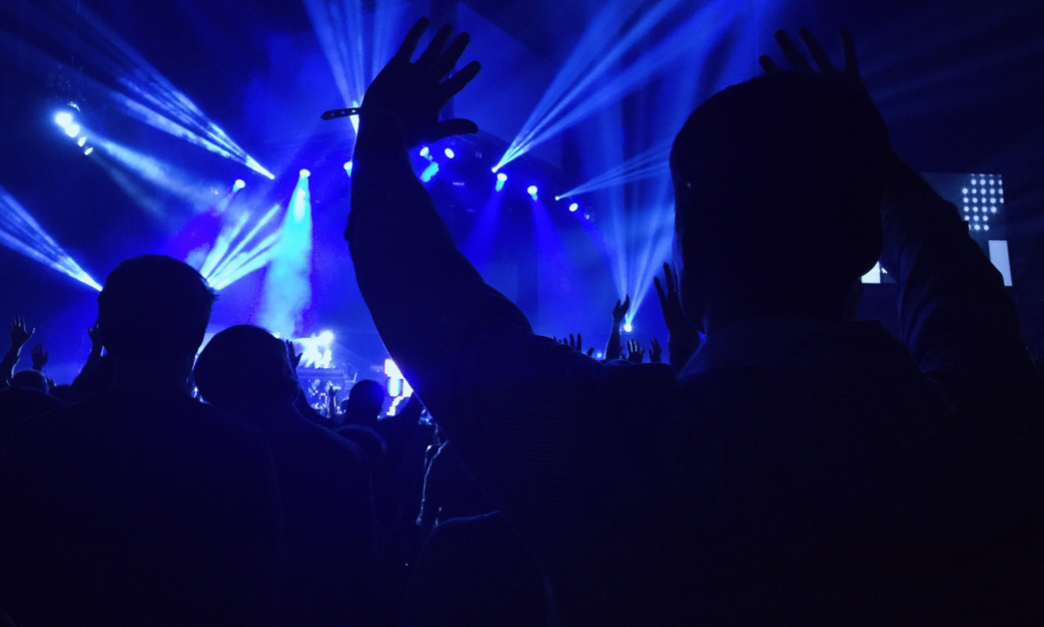 Here is where you can find virtual country events:

The curators of Whiskey Jam, a series of bi-weekly free shows in Nashville, have announced Risky Jam (get it?), “an hour of friends, whiskey, music and fun. Nothing formal, just something NORMAL.” Keep an eye on Whiskey Jam’s Instagram page for each night’s lineup and how to tune in.

Iconic Lower Broadway honky-tonky Robert’s Western World is offering a variety of sets via Facebook Live each night, directly from the venue (don’t worry: They’re closed to the public and following protocol!). The artists are accepting requests, and a virtual tip jar will be set up for each musician playing. Find each night’s sets on RWW’s Facebook page.

Beginning on March 19, Fans can tune in via StageIt to see the performances. The virtual lineup will extend through the weekend and beyond, with performances scheduled each weekend through April 5. The “festival” will operate on a “pay what you can” model, with the artists splitting the earnings from each night’s show.

Texas country artist Wade Bowen is ready for a “quaranstream” (get it?) — or, well, quite a few of ’em. Beginning on March 20 at 9PM ET, he’ll be doing Facebook Live events to connect with fans. Ahead of time, fans can text (830) 240-7978 to make song requests or ask questions. 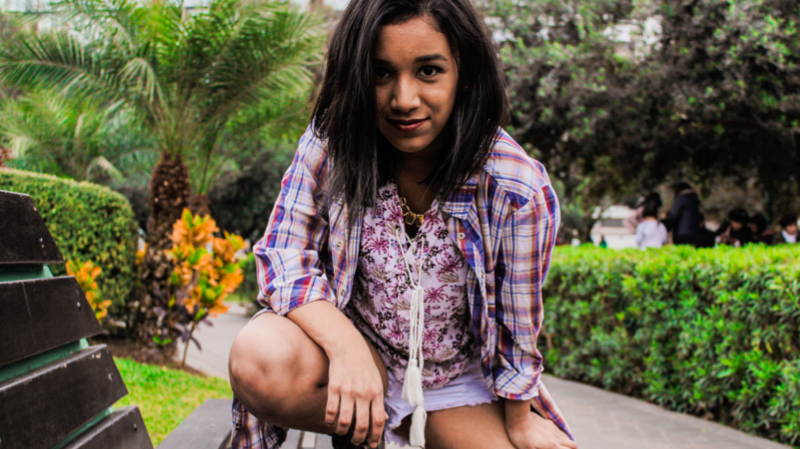 Women are constantly doing what they can to... 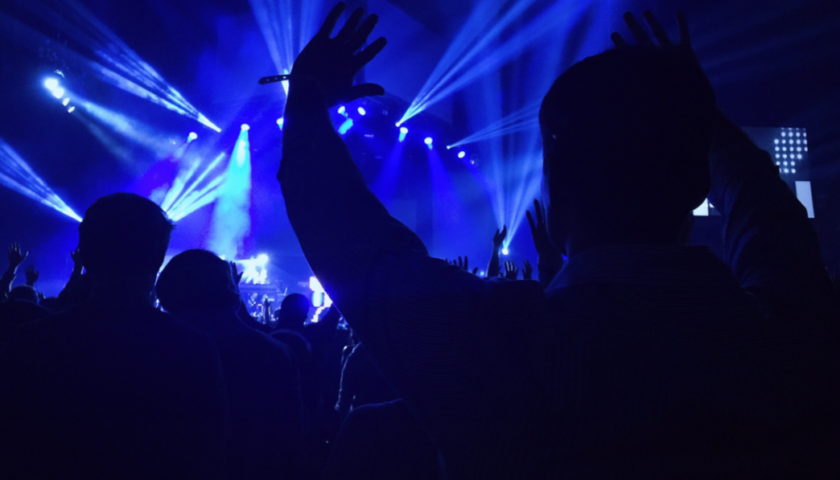 Here is where you can find virtual country... 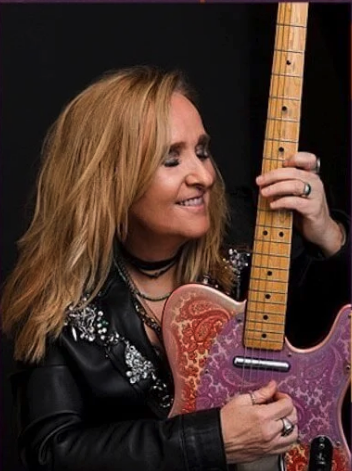 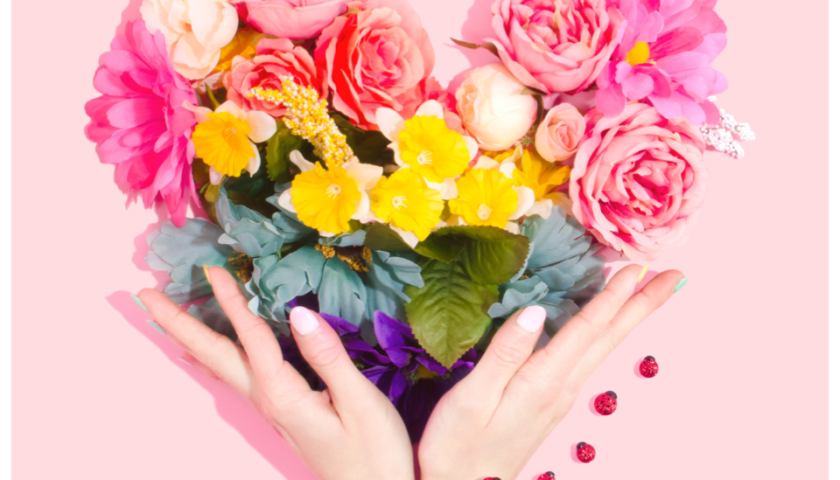 How do you find sexy country livin’? Your... 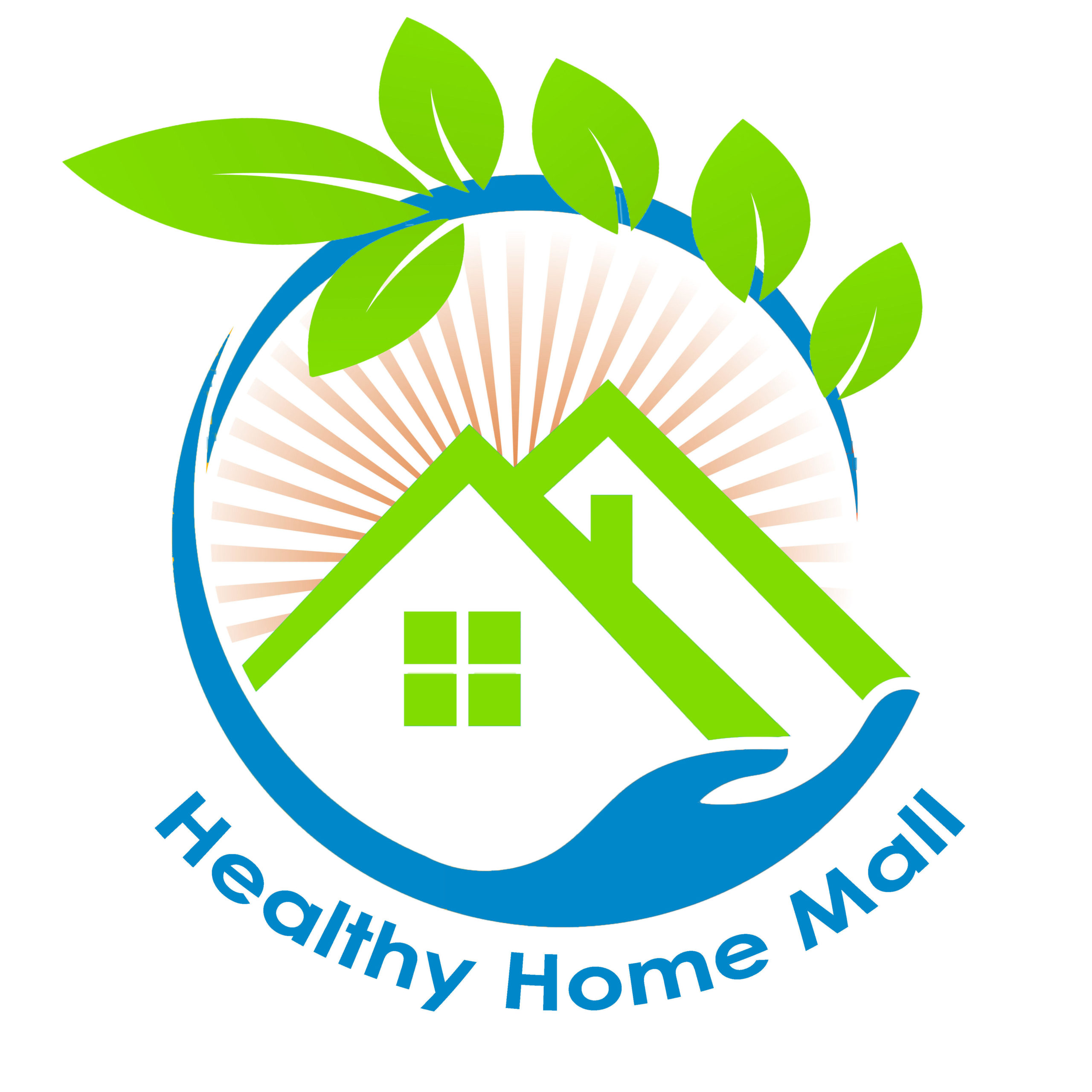 Imagine you are a great artist.  Who is... 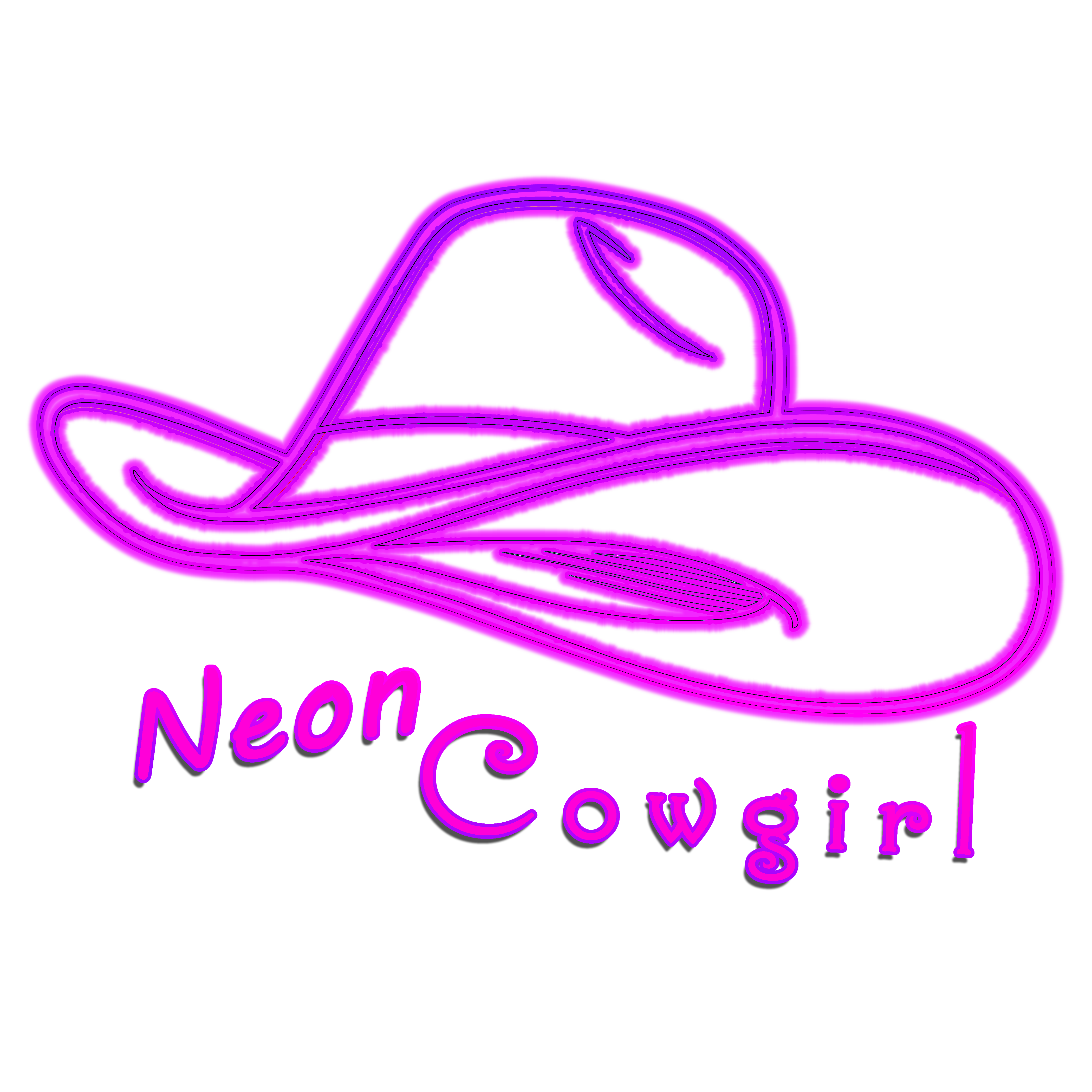 New Items to check out 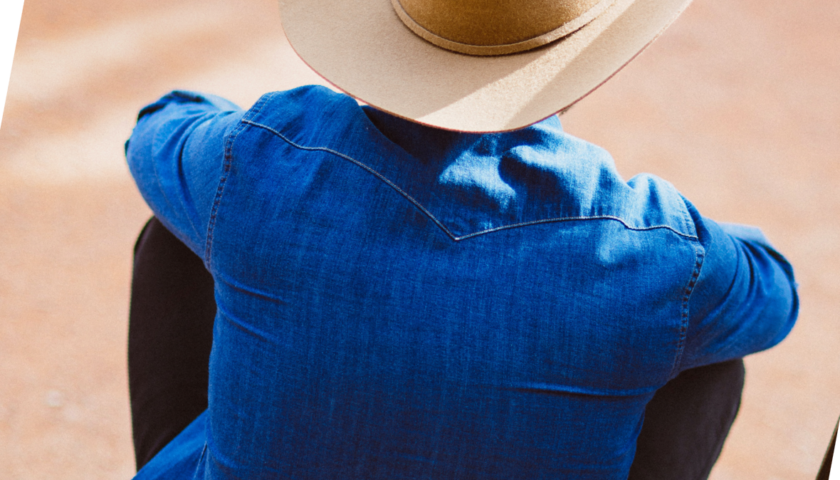